Skip to main content
As our facilities reopen, we are employing new safety measures to protect you and our caregivers including universal mask use, temperature testing, social distancing, employee COVID-19 testing, visitor restrictions and keeping our COVID-19 symptomatic patients separated from other patients. Nothing is more important to us than you.
Click here to call.

A Story of Miraculous Healing

Fire Battalion Chief Dan Miller has responded to thousands of 911 calls in his 22 years of service. He never imagined that one day he’d be the one calling 911 for help.
Watch Dan’s Story 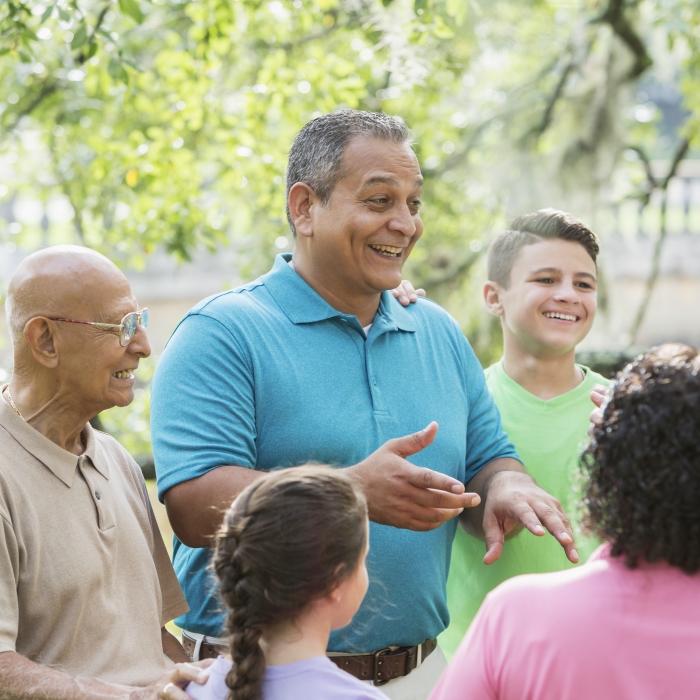 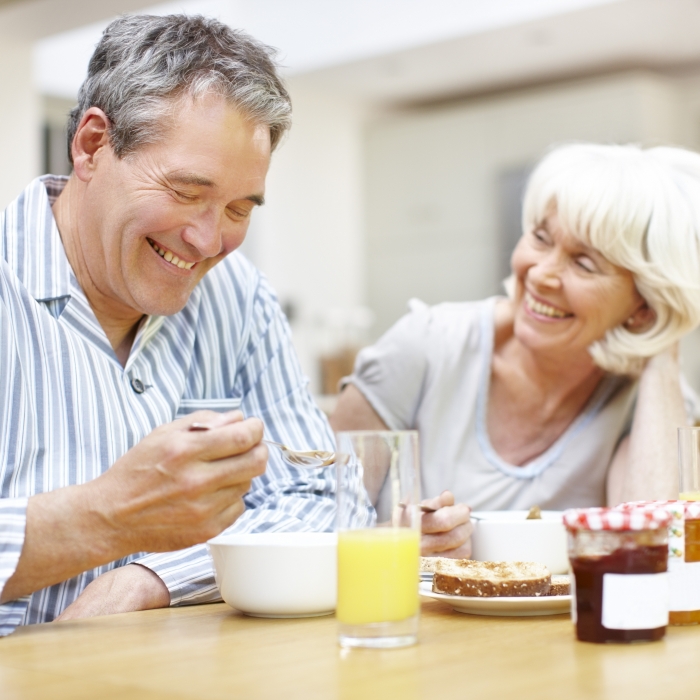 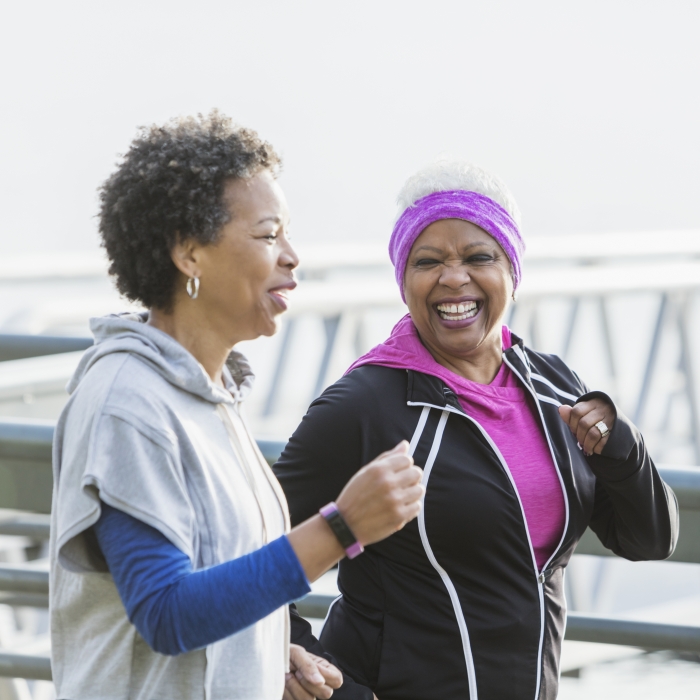 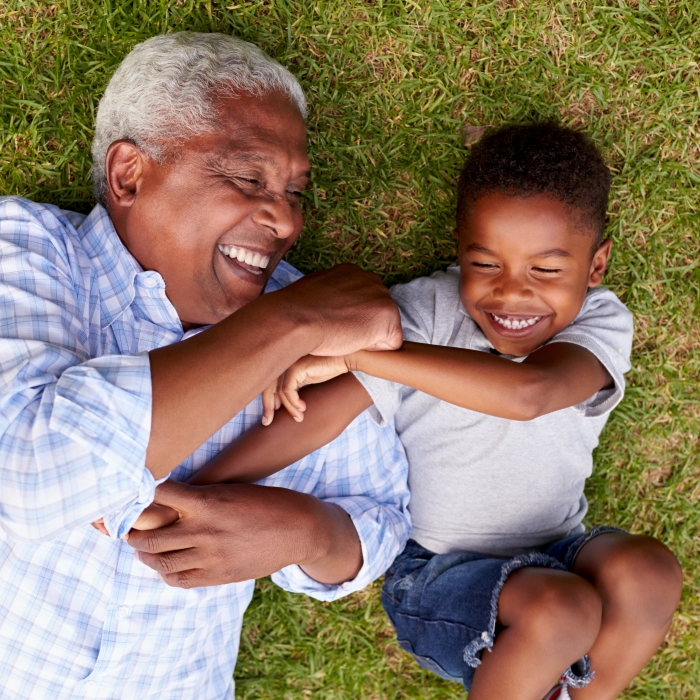 Some of the country’s most exceptional cardiac care is right in your backyard. You can count on the cardiac specialists at AdventHealth Waterman, formerly Florida Hospital Waterman, to use advanced ways of diagnosing, treating and healing the most common — and uncommon — heart conditions.

Meet a couple of our heart doctors: 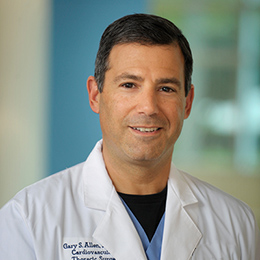 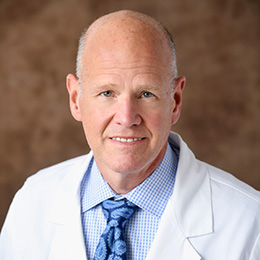 From prevention and risk management to diagnosis and personalized treatment, we walk with you every step of the way to navigate heart disease. We know your needs are unique, so care coordinators will customize your comprehensive treatment plan with a whole-health approach.

Our team utilizes advanced surgical techniques and technologies to put you on the path to recovery whether you’re battling heart disease, stroke, diabetes or another vascular condition. 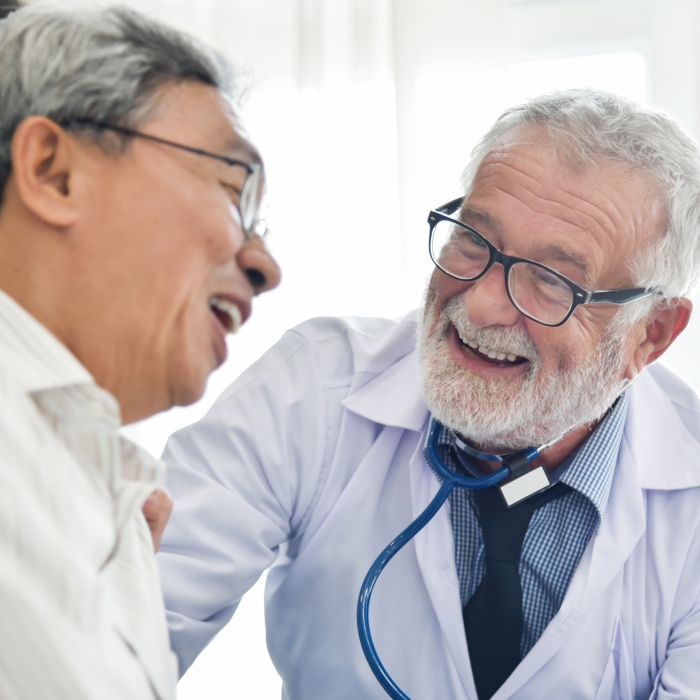 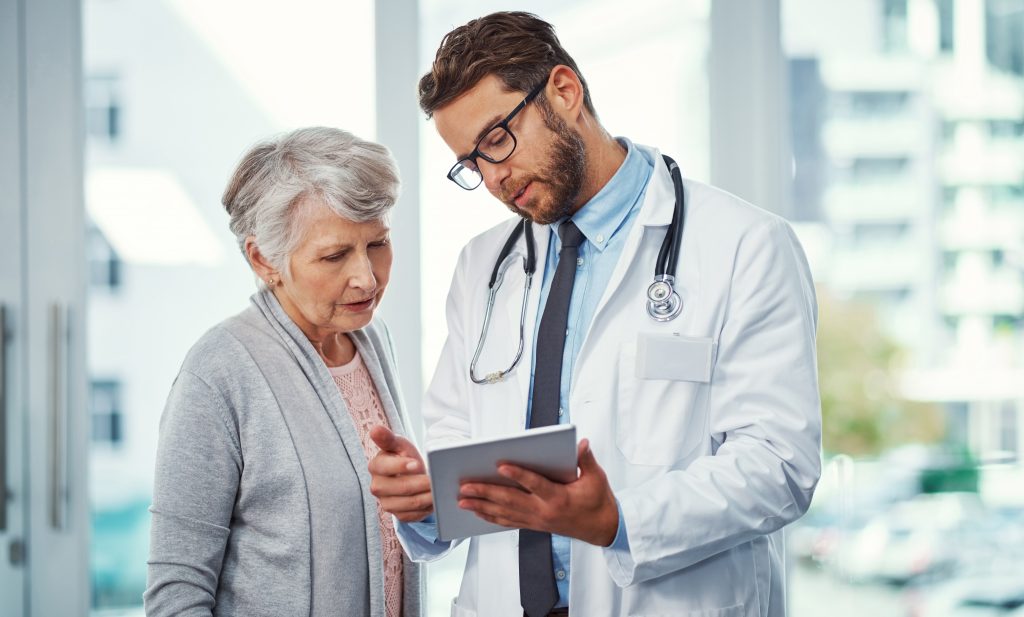 Our Biggest Achievement is Caring for You

AdventHealth Waterman has been recognized for our efforts to stay on the leading-edge of cardiac treatments and maintain high standards of cardiac care. In fact, The American College of Cardiology has awarded us the Chest Pain Center Accreditation with Primary PCI and Resuscitation, which means we’ve had exceptional success in treating patients with heart attack symptoms. 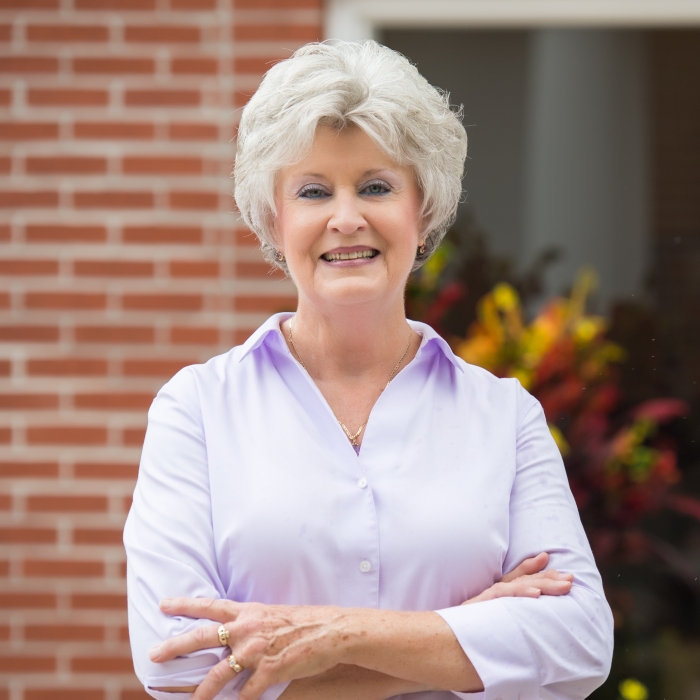 It's a wonderful feeling to come in here and know that the Lord is at work and you can feel his presence in this hospital, and it just makes your stay here so much more comfortable and so much more caring from the people. It helps as you heal physically and mentally as well.
Cynthia DeVos | Mount Dora